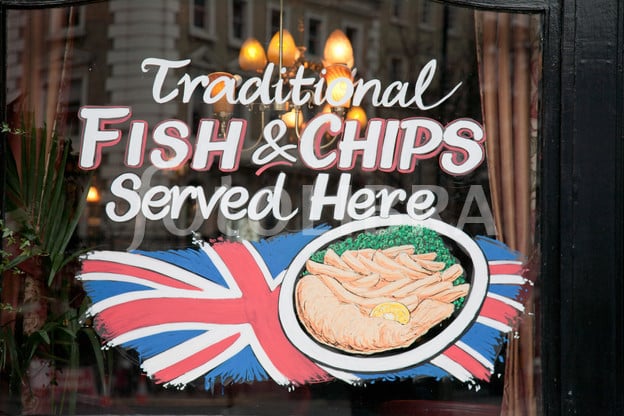 If you’re into street food and a bit of history then head down to the amazing Borough Market in Southwark.

The English capital London is known to be one of the most multicultural cities in the world.

This felt especially when you’re hungry and you’re taking a glance around the city; curry dishes from the Caribbean, Moussaka from Greece, curry from India and of course fish & chips from the UK – it’s just a tiny sample of the huge variety found on London’s many restaurants.

Besides having an amazing restaurant scene, London also has incredibly many food markets and street food stalls. One of the best, and certainly the oldest, is Borough Market, located on the south side of the Thames just off London Bridge.

Nearby sights and things to do: Tower of London, the Sky Garden and a boat trip in London

The first time I visited the market was on a Friday at noon and I openly admit that it’s undoubtedly the most exciting food market I have ever visited – in London and the World. You meet so many different sensory impressions that it can be quite overwhelming…

The location is under a funicular railway, which only enhances the whole experience of being in an authentic, old market in London.

There were many people there, but it was not unbearable and there was actually enough room to walk around and check out the many food stands out.

Borough Market dates back to the year 1014, but still keeping the flag flying and now has a huge selection of everything from British cheese to cider and lots of exotic food from countries around the world.

You can both buy stuff like meat from the butcher and food that can be consumed immediately.

The worst thing about the visit is that it’s difficult to choose what to eat, when the selection is so huge 🙂

Borough Market can be recommended to anyone who want a good lunch. Prices are quite good (London’s generally pricey as you’re probably aware of).

Borough Market may not be close to your hotel in Central London, but take the time to venture to the South of the River – it’ll definitely be worth it.

Here’s a couple of videos about Borough Market from Youtube – to get you in the mood for your trip to London:

The 9 Best Free Museums in London

Boat trip from London Eye to Tower of London or Greenwich