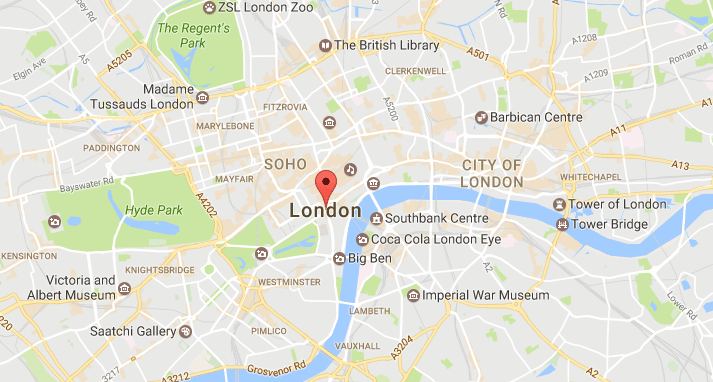 One of the questions that typically dumps into my mail inbox is where to stay in London for a weekend of sightseeing?

As a first time traveler to London I understand that it can be tricky to find a good hotel in a nice area. It took me a lot of trips to London to fully get under the city’s skin and get to know the different areas and neighbourhoods of London.

In this guide I will describe the best (and worst) areas in London for you to stay in when you’re traveling to London.

Where to stay in London?

Where to stay in London as a tourist

Below, I describe a number of good areas in Central London where you’ll be close to the major sights and attractions of London.

Personally I stayed in Paddington on my first 4-5 trips to London and it’s really something I can recommend if you are traveling to London to see the sights, shop and get the classic ‘London Experience’. 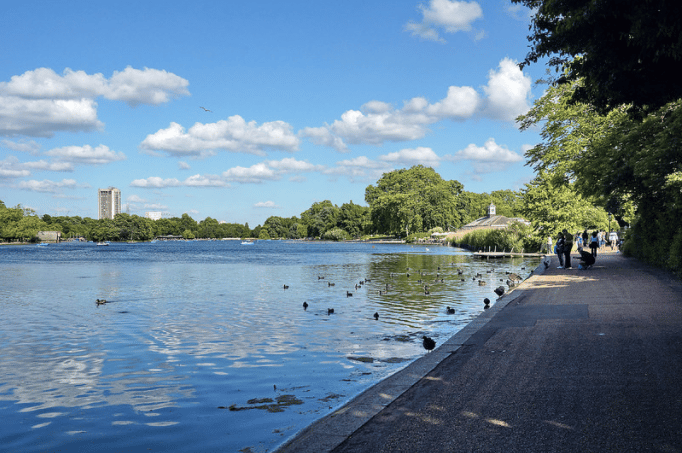 Marble Arch and Oxford Street are within walking distance from most hotels in Paddington, the trip will rarely take more than 15-20 minutes.

The huge Paddington Station is where the express train from Heathrow Airport terminates and there’s 4 (!) tube lines that runs through Paddington St.

Tube stations in the Paddington and Bayswater area include:

Nearby sights and attractions include:

Very safe. Extremely suitable for families traveling with children. There are many hotels, restaurants, pubs and shops in the area, but it does not feel too touristy.

Why stay in Paddington & Bayswater?

The hotels are cheap, it’s close to Central London, but you’re not in the middle of the bustling city – for example you can escape the crowds in Hyde Park and Kensington Gardens.

Perfect for a weekend in London with lots of sightseeing.

Want to find a hotel in Paddington & Bayswater? The selection is huge and it is a good area to look for if you’re looking for a cheap (by London standards) hotel.

Read my reviews of a few good value hotels in Paddington and Bayswater here.

Covent Garden is a mecca for those who are shopping spree in London and will simply stay right where it’s all together.

There are always open shops and walking in the street in Covent Garden, which is located in the heart of central London – as the map below shows:

Prices of hotels in Covent Garden is so just a tad higher than, for example the aforementioned Paddington & Bayswater, but you save so possibly a little money on transport into, for example. Soho and the shopping streets.

Nearby sights and attractions:

Security:
Safe. This is Central London, so you can move around quite safely in the streets and there are people everywhere.

There are also night clubs in the area, so there may be drunken people at night, but you never feel uncomfortable – I personally think it is very charming, that there is little life in the streets.

Why stay in Covent Garden?
Covent Garden and Soho is literally the beating heart of London.

If you want to stay in a super central area and be able to walk around to many of the city’s attractions, then you’ve got to book a hotel in Covent Garden.

Check out the hotels in Covent Garden here.

You probably already know King’s Cross for the enormous train & tube station, King’s Cross St Pancras, which operate trains to the rest of the UK and the Eurostar train to Paris.

The King’s Cross area has undergone a major transformation and is now quite nice with many exciting restaurants and good hotels.

Furthermore transport links are terrific and it also makes sense to book a hotel in King’s Cross if you are just on a quick trip to London and landing in Luton – King’s Cross is where the train from Luton Airport arrives.

I’ve previously stayed in a couple of a hotels in King’s Cross, both of which worked excellent. The immediate area is not as charming as for example Covent Garden, but it is central and with fantastic connections to the rest of London. And the hotels might be cheaper…

If you choose to stay in the King’s Cross area do not miss to take a walk along the Regents canal to Camden Town – it is beautiful and very quiet, a different side of London than you may not find in the guide books.

Safe, but it may be a little bit rough around the edges right in front of the train station. Given that there is a major railway station, the area attracts a few homeless people. I have never experienced anything unpleasant, even on the way home from a night out.

Why stay in King’s Cross?

There are some pretty cheap hotels, transport links are amazing and you are only 2 stops on the tube from Oxford Street & Soho and you can reach most of Central London in 10-20 minutes by either bus or tube.

Check out the hotels in Kings Cross here.

Other good neighborhoods to stay in

The next areas on the list, you can also opt to stay in when you go to London. I recommend the above, but there is nothing wrong with finding a hotel in these areas/boroughs/neighbourhoods:

Many boroughs and areas are also known under different names. Write a comment below if you are unsure about where in London you should stay and I’ll try and help you find the perfect area for you.

Areas in London to avoid

These areas are not necessarily bad because there is crime or the likes, but simply because there’s been beaten a stack of hotels up in a deserted place, far away from the city and anything exciting.

It makes me sad every time I hear about travelers who have booked a hotel in:

The worst example is undoubtedly when someone has chosen to stay almost inside the City of London Airport – in the Royal Victoria Dock area.

These hotels are well-known hotel chains whose prices are way down, so I understand that you may be tempted to book the cheap rooms in these well known good hotels.

It is however expensive and extremely time consuming if you want to see the sights or just want to get in to Central London. Stay away, fellow travelers 😀

Brixton has been gentrified and is now quite secure and even pretty trendy, Peckham remains an area south of the Thames I would recommend everyone to stay away from when booking a hotel.

Peckham is known to be a pretty dull area and not much is going on down there, so just stay clear.

The next boroughs of London is debatable, but if you are an ordinary tourist who just want to experience London’s best sights and attractions, you may want to avoid booking your hotel in these areas.

However, you should not be afraid to go there during the day.

As a tourist in London however, you have very little to fear. I am in London many times a year and have so far never experienced anything uncomfortable in the English capital.

Have a great trip to London & please write a comment if you have questions about where to stay in London.