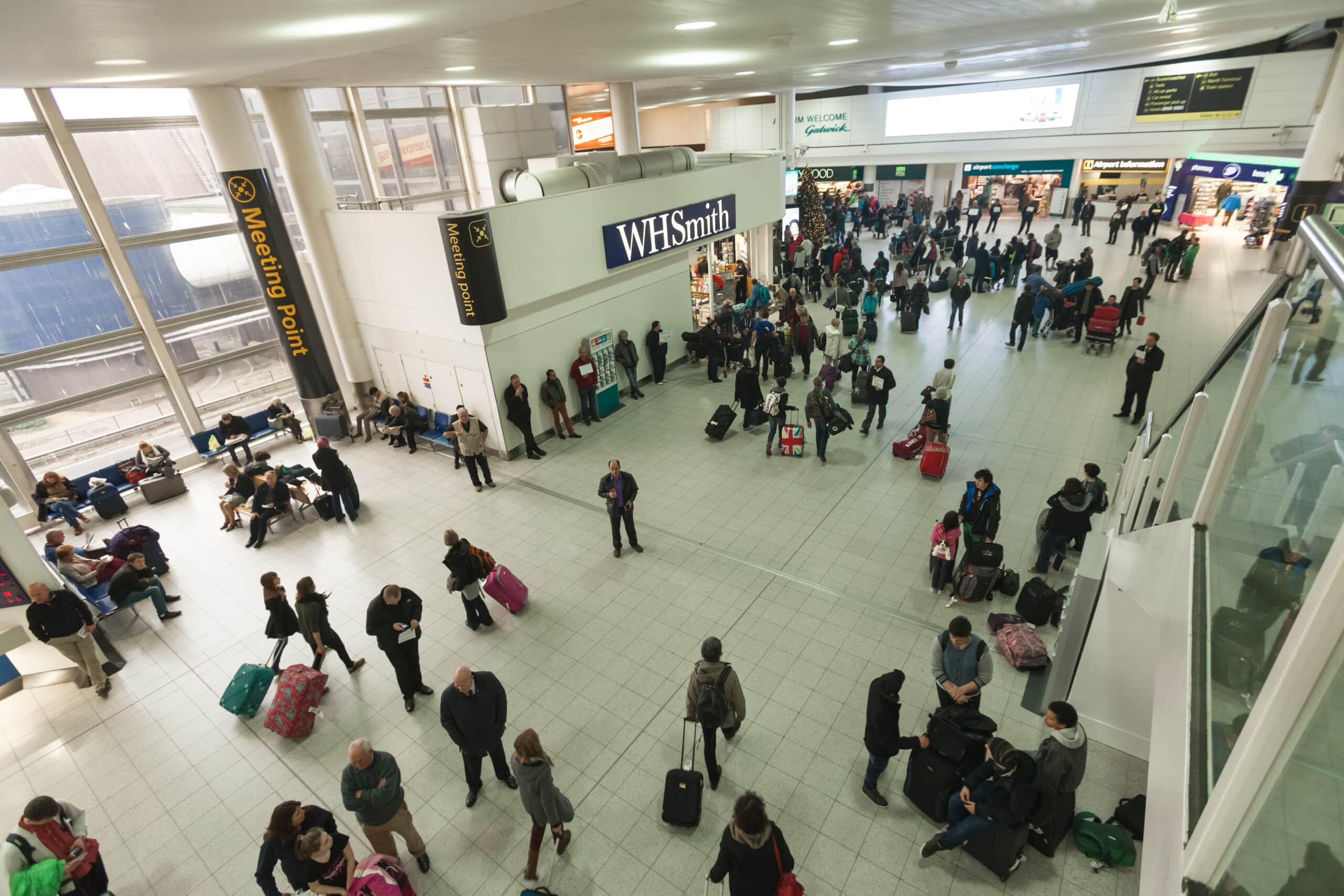 Airports in and around London – Which one to choose?

No, Heathrow isn’t the only airport in London. There are numerous other airports around London and there may indeed be some time & money saving when it comes to choice of airport.

Airports in and around London

Below I have compiled a list of the airports that are found in and around London. They are ranked according to distance to Trafalgar Square (by car via Google Maps), which is often mentioned as London’s absolute center.

The absolutely most central airport in London, but at the same time it’s clearly expensive to fly to.

The airport is located in the Docklands area, where I know that many tourists (unfortunately) book their hotel in London – the hotels out there is mostly new and good, but far from Central London that is you’re going to see all the major sights in London you’re gonna spend quite a lot of time commuting.

So do fly to London City Airport, but get a hotel in the city centre.

Read my guide to the recommended cheap hotels in Central London.

The best choice if you want a cheap flight to London and touch down relatively close to the center. It is possible to get from Heathrow to Paddington Station in Central London in just 15 minutes!

Soon I’ll have a guide to transport from Heathrow to Central London.

My solid second choice of London airport is Gatwick, from which you can relatively quickly and easily get to Central London. Additionally, it’s actually an excellent airport with many shops, restaurants and bars.

Read the guide: how to get from Gatwick Airport to London.

Luton is undoubtedly the most scraped and worst airport to fly to when you’re traveling to London.

Do not count on the great feast at the airport and be ready to stand in a long queue for the security check, if you fly from Luton Airport to your home country.

My guide to the journey from Luton to London is very popular as it can be a bit of a challenge to figure out what is the easiest form of transport. There is no train station at the airport, so you have to go with a shuttle bus 10 minutes to Luton Airport Parkway.

From there you can however get to King’s Cross Station in 35-40 minutes.

Read the guide: how to get from Luton Airport to Central London.

Stansted Airport is about as far away from London as Luton Airport. The advantage of Stansted is that there are direct trains from the airport to Liverpool Street Station in London. 45 minutes and then you’re in London.

Stansted is a fairly new airport with an excellent selection of shops and restaurants.

Read the guide: how to get from Stansted Airport to Central London.

Which London airport should you choose?

My personal order is as follows:

I’ve never had the pleasure of London City Airport, but it would obviously be my number 1, if ever there were direct flights from Copenhagen.

Luton is truly a horrible airport to fly from, so I try to avoid it. The others are all pretty good and have great links to Central London.

How to save money in London as a tourist